This is a collection of art work painted by students from the Intermediate and Beginning painting classes.

This exhibit is a chronology of all the exhibitions featured in the Clough-Hanson gallery since 1995. Using digitized brochures and posters from each show, this timeline displays the progression of creative style and taste, for student, faculty, and visiting artist alike. All currated and produced through the Rhodes College Art Department's tedious eye.

Cary Fowler and the 'Seeds of Time'

Lying deep in a mountain in the far north of Norway are three icy chambers. Inside those rooms at the top of the world are seeds—hundreds of millions of them—that someday could be the world’s dinner. The Svalbard Global Seed Vault, which opened in February 2008, has been called many things—The Doomsday Vault, Noah’s Ark, The Fort Knox of Food. Cary Fowler, an alumnus of Rhodes College, is the executive director of the Global Crop Diversity Trust in Rome, Italy. Since spearheading the Global Seed Vault project, he has been dubbed 'The World’s Seed Banker.'

Buildings of the College Honoring Women 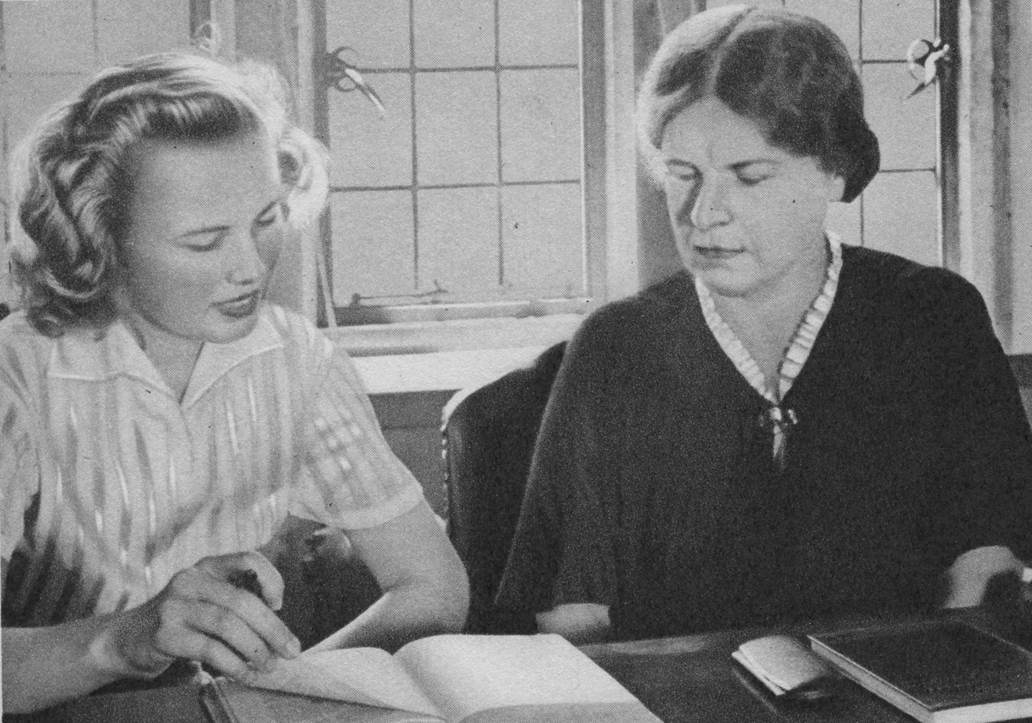 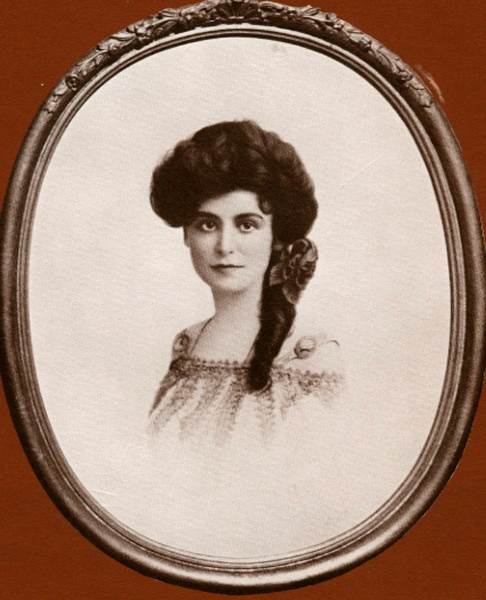 History of Women’s Fashion at the College

This exhibit was designed by Elizabeth E. Gates, College Archivist, and Anne Weems, class of 2012, with the assistance of Madeline Polinski, class of 2015, in celebration of Women’s History Month, March 2012. The entirety of the material comes from the collection of the Rhodes College Archives and is comprised of original photographs and images from the Rhodes annuals. These photographs highlight women’s fashion at Rhodes beginning in the early twentieth century and tracing its development through the 1990s.

The earliest known drama group at the College was called The Bats".  There is llittle documentation about this group, except that they began around 1914 and the College provided a room on an upper floor of the Castle Building to use as a theatre..  The drama club, known as "The Pals," was organized at Southwestern Presbyterian University during the school year 1917-1918.  They used the same "modern" theater space that the Bats had used.  The Pals called this "The Little Theater" and it was a portmanteau style theatre. The group experimented in order to bring about the best arrangements for performing in a small theater.  "The Little Theater"  was supported by organization dues, the College and and friends of the theater.   Although anyone was able to apply to participate, it was only after writing and producing a play or after reciving applause at three public performances, that full membership was awarded.The Pals produced full-length plays in the larger auditorium of the Clarksville High School.

In 1926, The Pals presented Oscar Wilde's The Importance of Being Ernest as their first production on the new Memphis campus.  The play was presented in Hardie Auditorium. 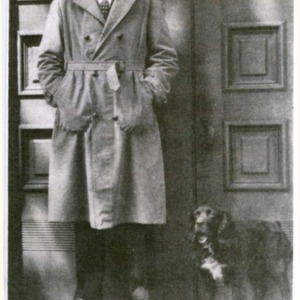 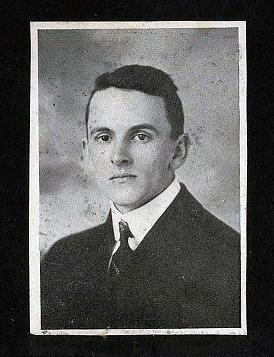 This exhibit was inspired by a gift from the University of Florida Archives of the photo album that belonged to Rev. Ulysses Short Gordon (1893-1976), who graduated in 1915 from Southwestern Presbyterian University in Clarksville, TN. Gordon graduated several years before the school moved to Memphis, TN in 1924. While most of the photos on record of the college during its days in Clarksville are formal, U.S. Gordon's album provides us with a candid glimpse into both his life as well as the college life at SPU.

History of the Rhodes College Archives 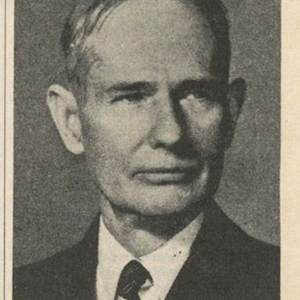 The Archives and Special Collections at Rhodes College began as a collection of artifacts in 1948 and became a formal archives in 1988 under the direction of the archivist, Elizabeth E. Gates.  The Archives collects books and unpublished materials of historical value including records, correspondence, papers and publications generated by the administration, academic departments, administrative offices, faculty, staff and student organizations since 1848.

Medieval Leaves of the Hanson Collection of Books and Manuscripts 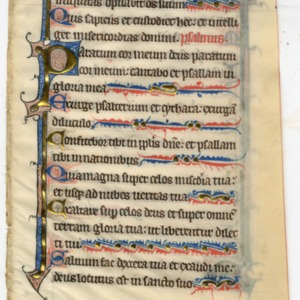 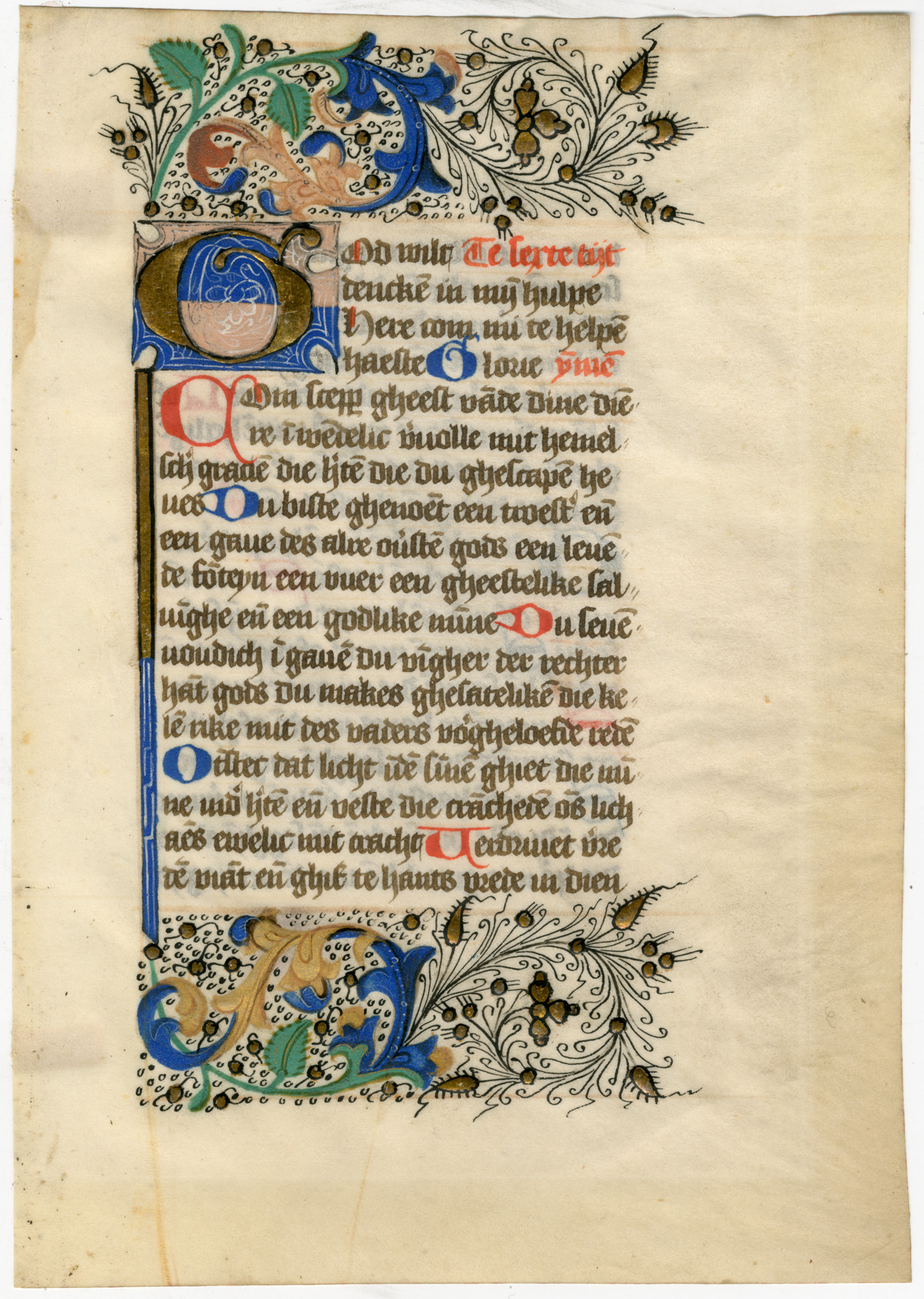 On a day in February 1976 the exciting news spread across the campus that a mother monkey and her infant had escaped from the Memphis Zoo and had taken refuge on the roof of the Burrow Library.   How they got out of their cage and across a busy Memphis road is still a mystery.

Students, faculty and staff gathered in front of Burrow Library to watch as animal handlers from the zoo climbed out second floor windows and onto ledges and roofs to try and lure the animals close enough to be captured.

This exhibit contains some photographs taken of the “Great Monkey Capture” which lives on in College lore today.

Foote: Staying Between the Memphis Parkways 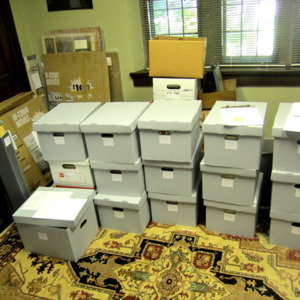 Shelby Dade Foote (1916-2005) was a noted southern writer and historian who lived most of his adult life in Memphis, Tennessee.  His home was on East Parkway and Rhodes is located less than two miles away on North Parkway.   When the collection was acquired by the College in 2010, it moved from one Parkway to another.

This exhibit highlights events in Foote's life and some of the items in the collection which is composed of diaries, manuscripts, research notes, letters, and photographs from the 1930s to the early 2000s.

A finding aid to the print collection is available in the College Archives.

The Shelby Dade Foote, Jr.  Collection is available to researchers through the generosity of Steven R. and Riea Lainoff.