The Shelby Dade Foote Jr. (1916-2005) collection, acquired by the College in 2010 took a short journey from East Parkway to North Parkway, but a huge journey in being readied for use by scholars. This exhibit highlights some of the interesting documents and images that are part of Shelby Dade Foote, Jr. Collection.

"Very strange, looking back on a life once the pattern has emerged. What in God′s name will they make of ours someday, if they take the trouble?" These words were written by Shelby Dade Foote, Jr. to his good friend and fellow author, Walker Percy. Rhodes College is taking the trouble to make something of Footes′ life. Shelby Foote was a noted southern writer and historian who became well known as the "voice" in Ken Burns' PBS documentary on the Civil War.

The Foote collection is composed of diaries, manuscripts, research notes, letters, and photographs from the 1930s to the early 2000s. It was acquired by the College in December 2010 from the Shelby Dade Foote Estate.

"Talked to Wm. Faulkner this afternoon where he autographed copies of “Notes on a Horsethief.” He said he liked my book (meaning “Follow Me Down); “It’s a good book,” he said, and added: “Do better on the next one.” I should have told him the plain truth: That I never do less than my best: but as it was, I just said I would and he said “Good.” "

Foote published "Shiloh" in 1952 which was set during the 1862 Civil War battle in Tennessee in which about 24,000 from both the Union and Confederate armies were killed or wounded,. He blended fiction with fact and used multiple characters to describe the action. Random House founder Bennett Cerf, admired "Shiloh," and approached Foote about writing a short history of the war, but Foote insisted that nothing less than three volumes and he predicted that this work might take four years to complete. His three volume work, "The Civil War: A Narrative," took twenty years to complete with the volumes being released between 1958 and 1974.

Shelby Foote, the novelist and historian became a national celebrity in 1990 after his appearances in the 11-hour PBS series, "The Civil War," produced by Ken Burns.

The Shelby Dade Foote Jr. Collection is available to researchers in the Rhodes College Archives and Special Collections through the generosity of Steven R. and Riea Lainoff.

Foote map from the trilogy 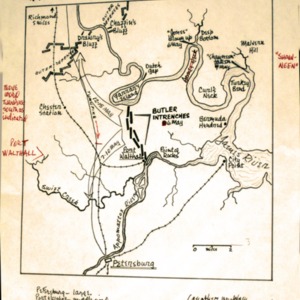 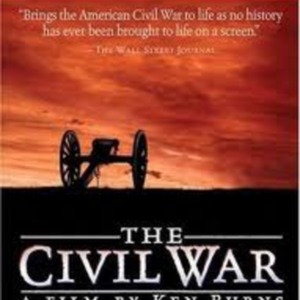 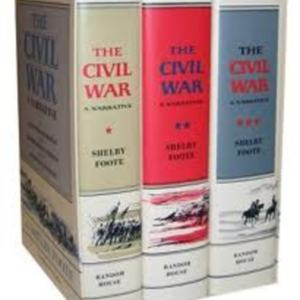 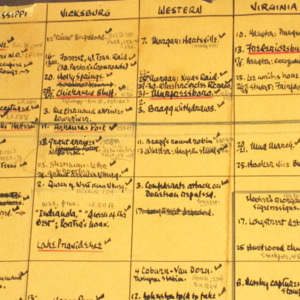 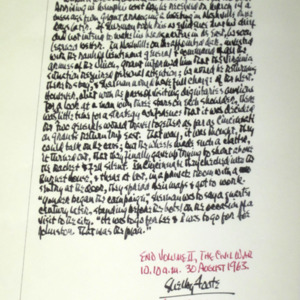 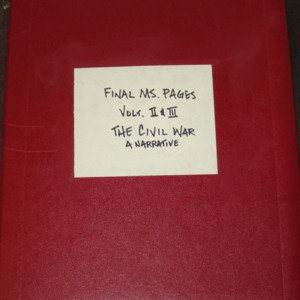 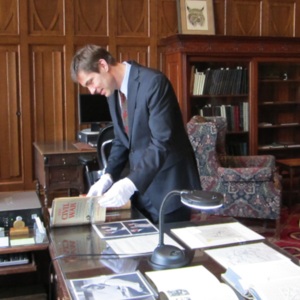 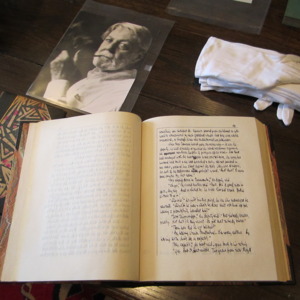 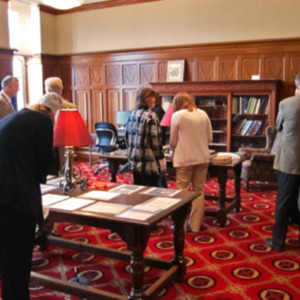 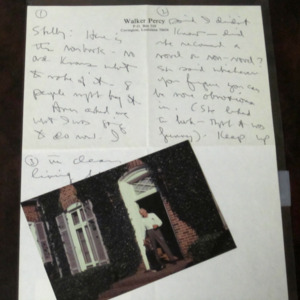 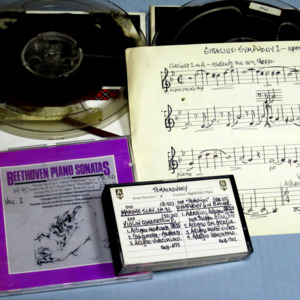 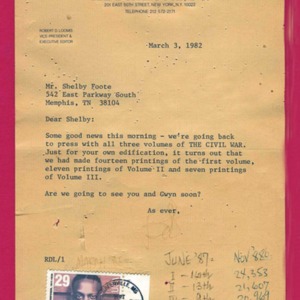 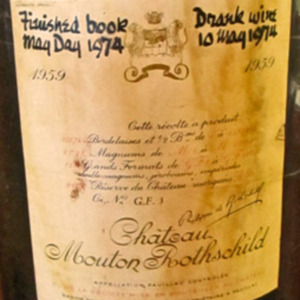 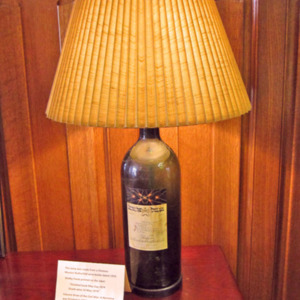 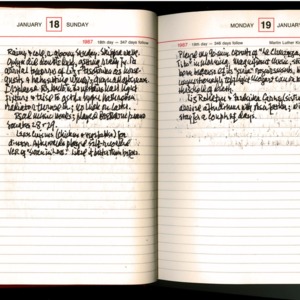 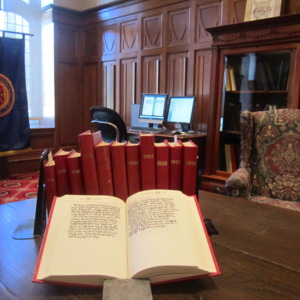 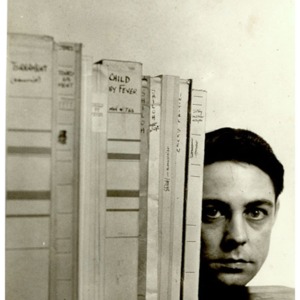 Foote and Percy outside 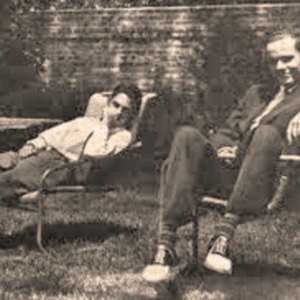 Shelby Foote and his friend, Walker Percy lounging outside. 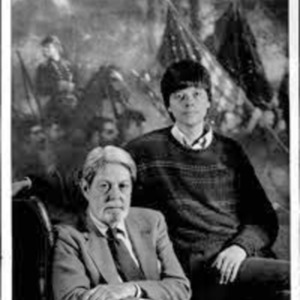 Foote collection being processed and transferred to archival storage during the creation of the finding aid. 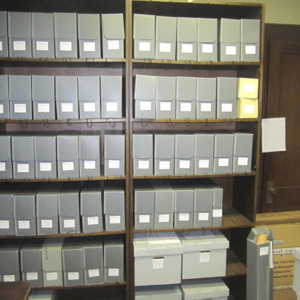 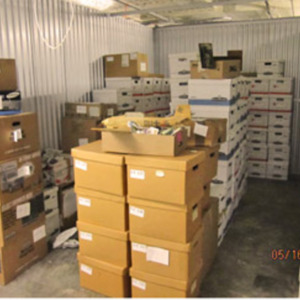 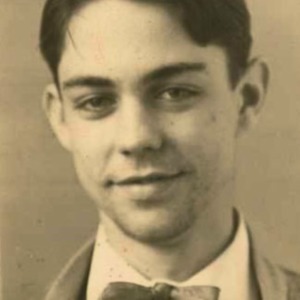 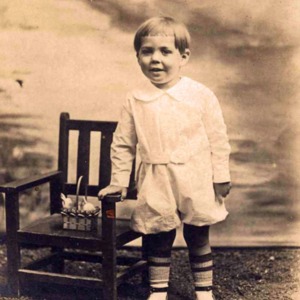